Drew Struzan: The Art Of The Poster 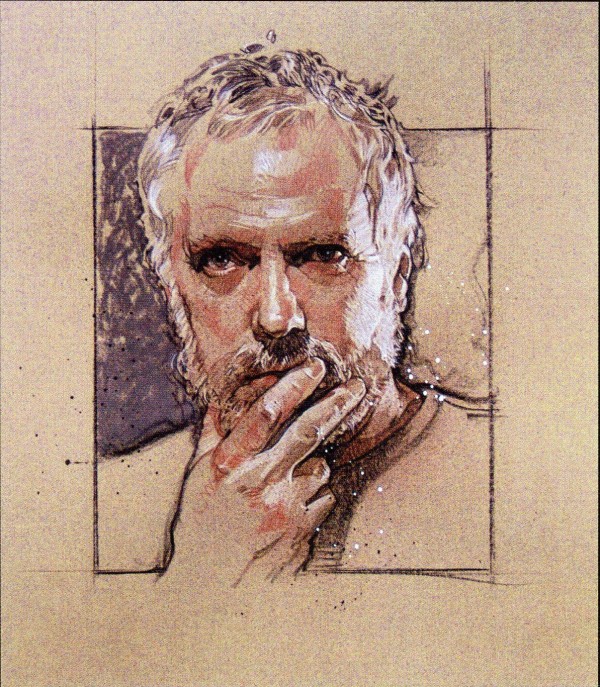 Drew Struzan: The Art Of The Poster

Drew Struzan  could draw before he could talk. He is a storyteller and a hard worker which is why he was one of the best poster designers between the 70’s, 80’s, and 90’s. He created many of the iconic poster you hold dear today. Starwars, ET, Back to the Future, Hook, The Thing, The Goonies, Blade Runner, Green Mile, Shawshank Redemption, Ramboo, Indian Jones, to just name a few of the over 150 posters he has painted in his career. 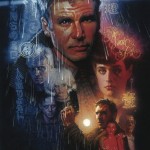 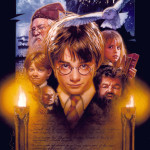 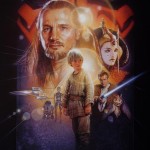 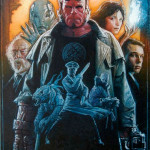 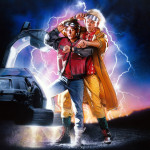 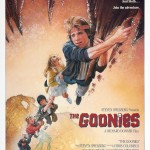 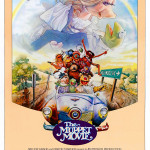 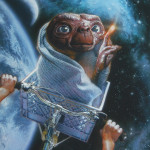 In the beginning Drew did album covers for Alice Copper and Sabboth Bloody Sabboth that got him recognized by movie studios, but before he was know he was a starving artist. He took 6 years to get through school and once lived off $1,500.00 for a year with his wife and newly born son. But that didn’t stop him and soon studios recognized his ability to draw human figures, tell a story within his work, and his ability to delivery the perfect poster in a matter of days or weeks.

The general population defines things they call their favorites so they can attach to them, enjoy them, and follow them. As an artist you can’t do that. If I had a favorite I would never have changed and I would just stay the same and repeat myself over and over again. I want to keep drawing and keep inventing and keep creating. – Drew Struzan

He had to learn the business as he went along and he had his share of mishaps, but Drew never stopped doing what he loved. He would collaborate with studios to make posters and also had the ability to work by himself. But, the movie poster industry slowly started to shift to using digital software. So the poster began to lose the artist touch of previous years. Studio started taking the cheaper option and using the tech as a thing, rather than a tool. So Drew decided to retire from making posters.

Now he paints what he enjoys and I encourage you when you go to the movies next time to take a while and really examine posters in the theater’s today. Many our Photoshopped images and just compare them to the work of Drew Struzan. Ask yourself what sets his apart, if that poster will become iconic, and if you could make it yourself with time. The aspect of Drew’s work I enjoy the most is that they are original works of art that can’t be recreated by any other artist, not even Drew himself.